The Dravidian heartland or the South India is also considered one of the most ancient and native residents of India. It is here that you will find some of the finest temples and architectural heritage of India.

From the “God’s own Country Kerala,” which has been voted “50 Places to Visit in your Lifetime” by National Geographic to the grand Dravidian temples in Tamil Nadu and from the World Heritage Sites like Hampi in Karnataka and Chola Temples in various South Indian states to the tropical beaches, our South India tour packages will take you on an unforgettable cultural voyage.

Relax amidst the palm-fringed backwaters of Kerala or rejuvenate yourself with an Ayurvedic therapy in Kerala, also known as world’s Ayurveda capital. Go scuba diving in the tropical islands of Lakshadweeb or meditate and reconnect at the Auroville in Pondicherry, explore the diverse wildlife at Kabini or Periyar National Park.

Plan your trip to India’s most culturally dynamic region with our South India  holiday packages. Browse through over 140 South India tour packages.

The Andaman and Nicobar Islands, one of the seven union territories of India, are a group of islands at the juncture of the Bay of Bengal and Andaman Sea.

The territory’s capital is the Andamanese town of Port Blair. The total land area of these islands is approximately 8,249 km2 (3,185 sq mi). The capital of Nicobar Islands is Car Nicobar. The islands host the Andaman and Nicobar Command, the only tri-service geographical command of the Indian Armed Forces.

The Andaman Islands are home to the Sentinelese people, an uncontacted people. The Sentinelese are the only people currently known to not have reached further than a Paleolithic level of technology. 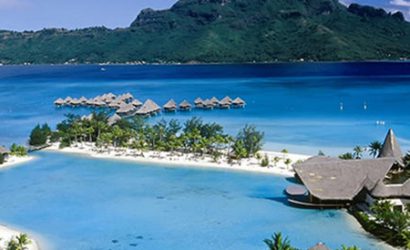 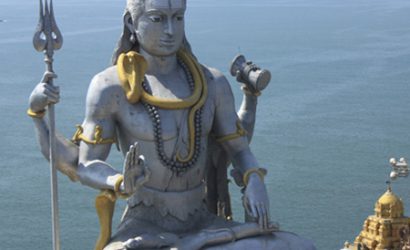 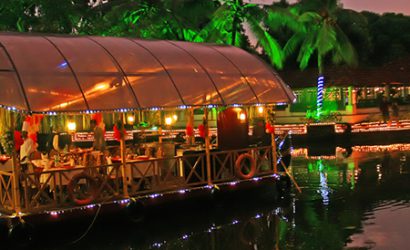 The Union Territory of Pondicherry located on the East Coasts in Tamil Nadu. It is on the east coast about 162 kms south of Chennai located on the Coromandel Coast of the Bay of Bengal. Main languages spoken in the region are Tamil, Telugu and Malayalam. English and French are other languages, which are spoken by a substantial number of people. Pondicherry has a special ambience, not felt anywhere else in India. It is a blend of spiritual atmosphere, French colonial heritage, Tamil culture and the multinational flair of many nationalities in a small but varied town.

These are other trips. 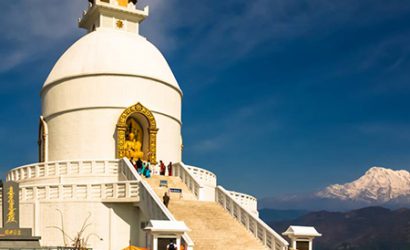